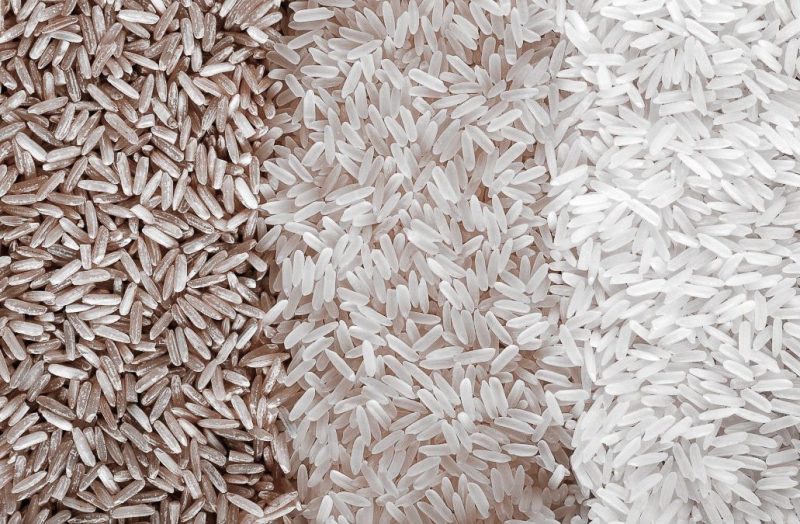 Why you Shouldn’t Chicken Out on Plant Sources

From protein shakes and chicken breasts in the gym changing rooms to the exotic meal prep on Instagram, we’ve seen it all at TRAINFITNESS. Or, so we thought. Now, protein is coming in new forms to excite – or upset – your stomach, depending on your disposition.

Surf’n’turf is no longer off the menu for vegetarians with scientists using plant protein to mimic the look, feel and taste of red meat and seafood.

The Beyond Burger is a pea protein-based patty that has been designed to look and feel as much like a regular meat burger as possible. It even “bleeds,” courtesy of beetroot juice. At 23 grams of protein, it packs more of it than beef, has more omegas than salmon, more antioxidants than blueberries, and also contains plenty of calcium and vitamins. That Big Mac is suddenly paling in comparison.

Beyond Meat, the company behind it, has taken the stance to only sell its burger product in meat aisles as it views it not as a vegan substitute, but as an alternative source of protein. On launch in Whole Foods in the US earlier this year, the Beyond Burger immediately sold out.

Sales of products incorporating plant proteins grew by 8.7% from 2014 to 2015, according to Spins. Ethan Brown, founder of Beyond Meat, says sales of plant-based burgers could grow to $30 billion a year.

With this in mind, it is not surprising that scientists have also turned their attention to the seafood platter.

Having already created an artificial alternative to shark fin last year, biotech startup New Wave Foods are now commercializing its meat-free version of the prawn. The prawns are made completely without animal cells, instead using plant ingredients with a splash of red algae to create a realistic coral hue. Laboratory tests have focused on achieving the elasticity and texture of prawn meat, and the fishy undertones, in order to bring it to your mum’s prawn cocktail in early 2017.

So, if you are concerned about sustainability or intensive farming, but still want to eat meat, there is a middle ground emerging in our supermarket meat aisles.

Whether you’re a vegetarian, vegan or simply not a fan of the red stuff, there are plenty of alternative natural sources of protein to choose from. Examples of complete protein sources (those that contain nine specific amino acids) include:

There are lots of reasons to incorporate plant protein into your diet. Variety is one thing – liven up your plate! – but another is to take a break from the acidity and saturated fat found in animal protein. A more alkaline diet will help to reduce stress and improve bone strength. It can also be considerably cheaper if you’ve got used to devouring sirloin steaks!

In 1997, the global population consumed 235 million tons of meat, and we’re on track for 400 million tons in 2030. Perhaps it is time you consider other sources of protein. It’s increasingly likely that it will taste just like chicken.

Find out about gluten-free training

Competing as a vegan

Smoothies don’t have to be bad, in fact they can pack in a lot of essential nutrients, here are some of our favourites. We love a smoothie over here at TRAINFITNESS. You can hear the whirr of the blender from the kitchen throughout the day and we have talked about…

What are the Differences Between the Fasted and Fed States of the Body? A nutrition trend that is becoming more popular is to take time away from eating and to enter a fasted state. As with many approaches to health and fitness there is little new here, fasting can be traced back…

Read article
You are here: Home > Blog > Why you Shouldn’t Chicken Out on Plant Sources