Mitochondria (pronounced might-o-con-dria) have recently undergone extensive research and are proving to be extremely interesting. What’s been discovered is that they are crucial to our overall health as they moderate the disease and aging process. However, their primary role is to produce energy (ATP) for each cell they reside within.

The most fascinating aspect of Mitochondria is how they came to be part of human physiology. Many lines of evidence support the idea that mitochondria were originally ‘free-living cells’, meaning that they weren’t part of other more advanced cells.

Then, likely more than a billion years ago, an ‘endo-symbiotic’ event occurred where a free-living mitochondria was taken in by another primitive cell (or maybe it was trying to invade the cell – we don’t know! This would suggest that this new super-charged cell gave rise to the original eukaryotic cell – a cell with greater complexity that has a nucleus which houses the cell’s DNA and directs the synthesis of proteins, the very tissues which make us!

Why is this so interesting and important? Well it could just be that without this chance endo-symbiotic event, the evolutionary lines to the modern human may never have occurred!

As Lee Know ND puts it “The acquisition of mitochondria seems to have been the decisive moment in history of life as we know it… if not for mitochondria, the world would not have evolved beyond single cell bacteria”.

From a natural selection perspective, organisms which can tough it out and survive in their environment are much more likely to pass on their genes to the next generation. Therefore, any survival or reproductive advantage can help prevent extinction! By joining forces with the mitochondria the cell had obtained an energy producing piece of machinery. As the host-mitochondria relationship developed, so did an entire life form!

We now know that our mitochondria are inherited through our maternal line, passed down from the mother’s egg. Mitochondria even have their own DNA, separate from that of our own cells and there are many hundreds to several thousands of mitochondria in each human cell. Examples being tissues that are very energy hungry, such as the brain and liver which have greater numbers of mitochondria to support the extensive and continuous work they do.

Day-to-day, the job of the mitochondria is to produce energy for the cell – we call this energy ATP. Many people have heard of aerobic (with sufficient oxygen) or anaerobic (insufficient oxygen) energy production and it is the site of the mitochondria where aerobic energy production occurs. Aerobic ATP productivity is much greater than anaerobic. For example, for every molecule of glucose the anaerobic system creates x4 ATP, whereas complete breakdown of that same glucose molecule within the aerobic system provides 36-38 ATP!

The fact that mitochondria really are the ‘power-houses’ of our cells is both a blessing and potentially a curse (using the word ‘curse’ is a bit OTT, mind). And this ties in with the ‘mitochondrial theory of aging’. Simply, the theory states that aging and many diseases which accompany it are caused by a slow degeneration in the quality of the mitochondria.

Mitochondrial function is important because, during the aerobic production of ATP, reactive molecules known as ‘free radicals’ are produced – this is a completely normal process. However, over time, it has been suggested that free radical generation may cause some damage to near-by cell machinery, in particular the DNA of the mitochondria and the nucleus of the cell.

Whilst each cell in the body is equipped to deal with free radical ‘leakage’ and can repair damage caused, long term oxidative stress can breach a threshold for the health and function of the cell.  This deterioration eventually leads to the cell dying. If the cell cannot produce the energy it requires, then it cannot do its job properly, that is, to be an important part of the ‘tissue family’ within which it resides. Indeed, the tissue those cells are part of (for example the heart, skin or muscle) also deteriorate – one of the hall-marks of aging.

One important factor which regulates the amount of damage which might be caused by the oxidative stress of free radical leakage from the energy production line is the rate at which we use up ATP. If there is too much fuel relative to demand, then a spill-over effect occurs and free radicals are lost/escape.

The job of anti-oxidants within each cell is to convert the mischievous free radical into good-old H2O – yes, each cell actually produces its own metabolic water as a result of making energy and mopping up free radicals (quite a useful by-product).

It is important not to take the leap of faith however and assume that ‘cellular vitality’ can be restored and optimised so that we can live forever.  Taking in lots of exogenous (external) antioxidants in the form of supplements – has been shown, through research, not to work!

So, from a practical stand-point, the key message here is this: in order for the antioxidant systems of the cell not to become overpowered by too great a buildup of free radicals, we need to be conscious of energy balance:

From this we can deduce that keeping one’s weight in check is not just a means of staving off diabetes and cardiovascular diseases but offers a means to act against diseases of aging. This also provides a rationale for the use of dietary strategies such as intermittent fasting, which is a form of calorie restriction. Some research in animals provides support that chronic calorie restriction may extend life expectancy (but a leap of faith is needed to extrapolate this to humans).

In addition, regular moderate-intensity exercise is important for wider health and indeed, mitochondria. Even though exercise requires more oxygen and energy, which produce more free radicals, it also serves to keep the energy production line moving and stimulates ‘mitochondrial biogenesis’, defined as the growth and division of pre-existing mitochondria, which increases the cells ability to make adequate energy for itself.

Finally, a nutrient-dense and diverse diet which supports energy production and mitochondrial health is another piece of the anti-aging puzzle. Nutrients such as B-vitamins, iron, magnesium, coenzyme Q10 and copper should feature in foods eaten regularly:

Find out about gluten-free training

Why the rowing machine should be in your next workout

What they want vs what they need 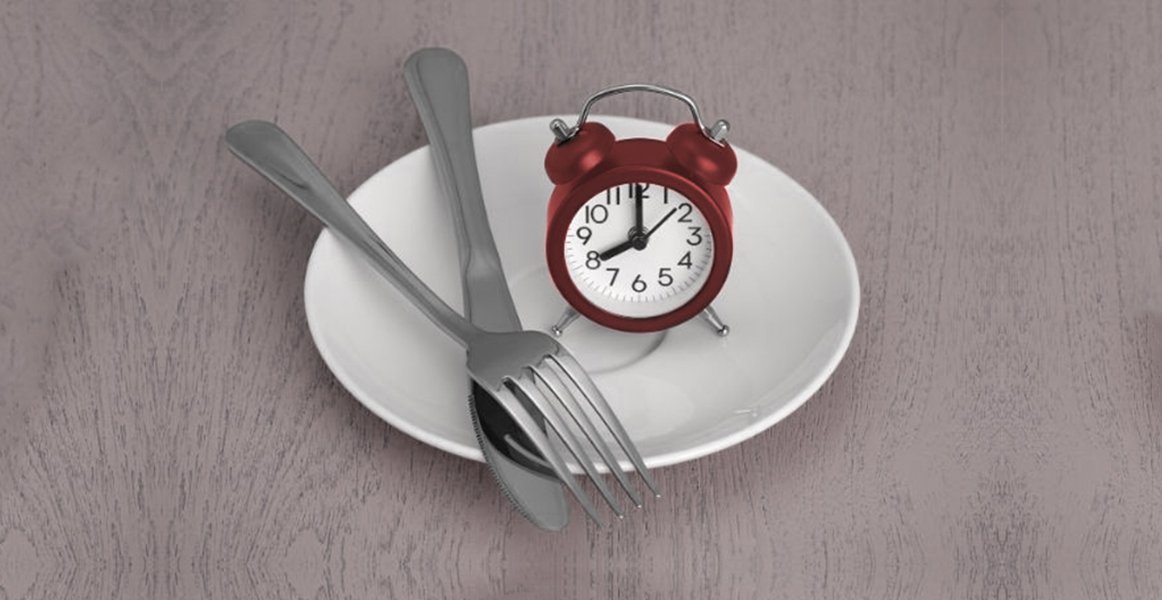 Should You Do Intermittent Fasting If You’re Trying to Get Lean?

Intermittent fasting has become increasingly popular over the past few years. There are claims that it’s the perfect diet if you want to get lean without giving up your favourite foods. There are also those who swear by its health benefits. At the opposite end, some people warn against intermittent… 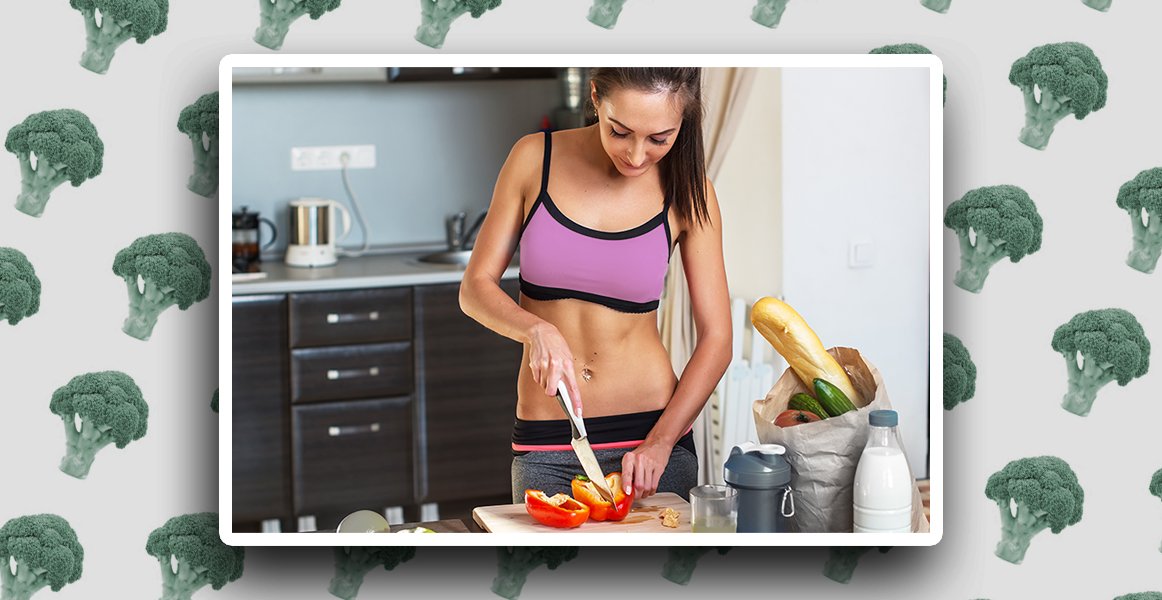 Why do People Still Follow Fad Diets or Exercise Programs?

As a Personal Trainer or nutrition coach, you’ll likely still marvel at people blindly following the latest trendy diet or workout. You may have marvelled at the debates raging on social media over the recent Game Changers documentary on Netflix. If you’re up to date with the latest evidence, you’ll…

Read article
You are here: Home > Blog > What are Mitochondria