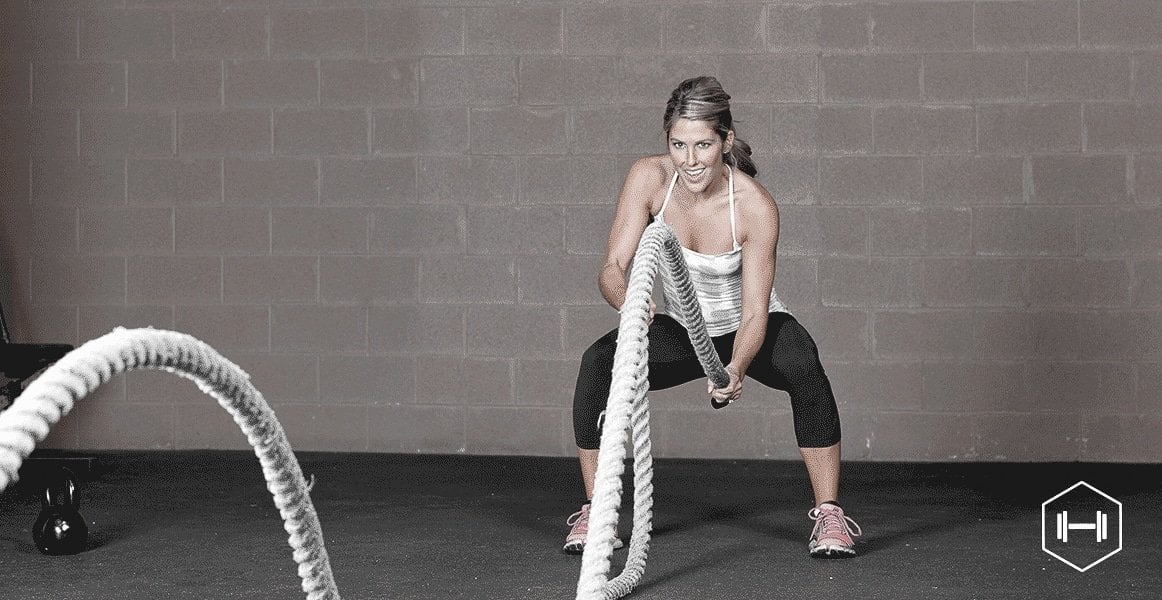 For many years Personal Trainers, sports teams and gym goers alike have all, at least at one point in time, used Tabata training. The recipient on the end of a Tabata workout knows exactly what’s in store for him/her: 4 minutes of ‘unpleasantness’, in the form of high intensity exercise with the well-established arrangement of 20 seconds work and 10 seconds of rest. Many variations of the Tabata workout have been performed over the years, some using equipment such as kettlebells, some running multiple rounds of the 4 minute protocol and some using traditional loaded resistance exercises like squats and presses. But what really is Tabata?

Tabata, is actually the second name of the Japanese Sport Scientist who first researched and published findings on the effectiveness of the protocol. Interestingly, it was actually devised by a gentleman named Irisawa Koichi, the Japanese Speed-Skating Coach of the Olympic Squad. He had been contemplating the best ways to condition his athletes and presented Professor Tabata with two fitness protocols for which he was interested in knowing the effectiveness of. Professor Tabata duly responded, tested the protocols scientifically in the lab and consequently published the results- the rest, as they say, is history! In 1996, ‘Tabata training’ become one of the most well-known and widely-used training protocols, once published in the prominent Sports Science Journal, Medicine and Science in Sports and Exercise.

Below is a summary of what the research actually discovered:

Here are some important considerations:

When we consider the actual original Tabata protocol and what it achieved it is possible to reflect on the way the Tabata protocol is often seen to be used and how this impacts both the intensity and likely results to be expected. Here are some common deviations from the ‘real’ Tabata protocol:

In personal communications with Professor Tabata, he has expressed his satisfaction that so many people use his training protocol to exercise with and is happy that this helps many participants to develop their health and conditioning, BUT, being a research scientist, he is also very quick to state that claims cannot be made against the effectiveness of Tabata training when using an intensity any less than employed in his research (i.e. 170% VO2max). So with this in mind it can be concluded that effective Tabata workouts require:

Tabata training is challenging from a physical and psychological perspective. Physically, pushing your body to reach a work rate of 170% VO2max is a big ask; and hurts! Psychologically, you’ll have to overcome some serious inhibitory signals from within to slow down and stop- do you have enough steel to override those signals and keep going?!

Tabata is also fun and time efficient and has the potential to yield some great results. If you perform your Tabata workout as Professor Tabata first did back in 1996, you can expect great cardiovascular fitness gains. If you choose to modify the protocol and use the ‘Tabata timings’, but maybe run the 4 minutes through three times for example, using a larger variety of exercises, then fine; but this does of course alter the training stress (if you train for longer, you can’t train as hard). However, in this example, a larger volume of work generates a greater energy cost and thus likely has more positive effects when it comes to body composition improvements.

The long and short of it all? Understanding precisely what Tabata training really is allows you to select a great workout, enjoyed by many for years, and tailor it to meet your needs and goals- enjoy! 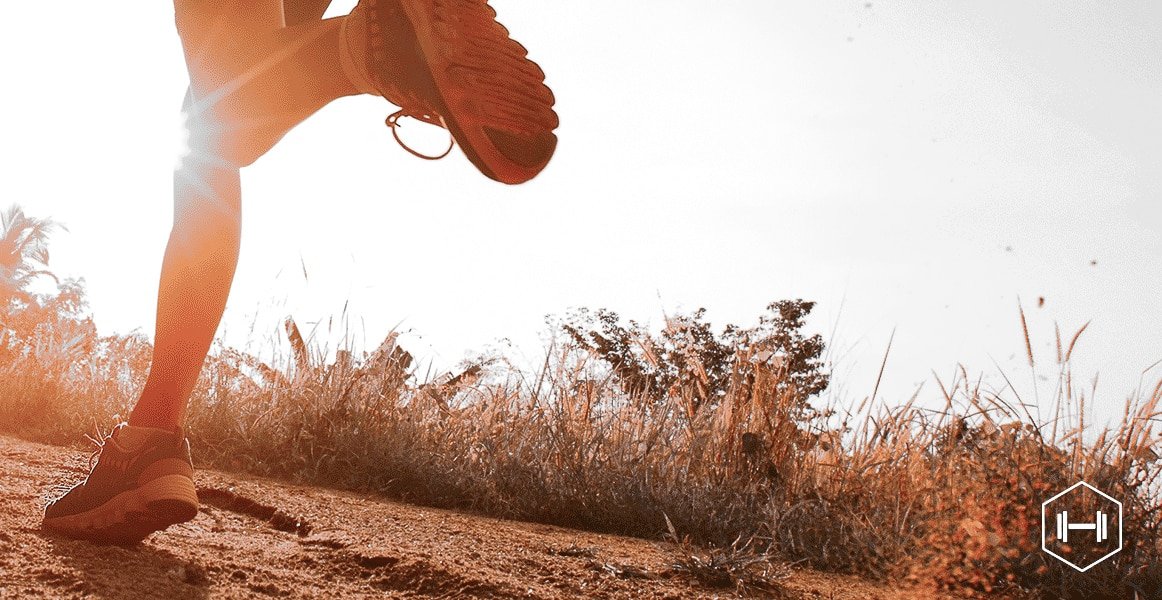 Over the last 5 years or so, there’s been a definite movement away from traditional steady state cardiovascular exercise in the fitness community. As a result, like almost everything health and fitness related, there’s divided opinion on whether it’s any good for you and if it is, what it’s good...