The Diet You’ve Never Heard Of If you’re embarking on a diet this year, make sure it’s one that will deliver results

The results are in and the best – and worst – diets have been announced. The annual Best Diets report by US News sees the appearance of both old favourites (e.g. Weight Watchers) and obscure newcomers (e.g. Engine 2 Diet). The winner, however, is one that – until now – has probably been under your radar.

The Best Diets report is compiled through consulting with medical journals, government reports and other resources before being reviewed by a panel of experts in diet, nutrition, obesity, food psychology, diabetes and heart disease. Each diet was judged based on how easy it is to follow, its ability to produce short-term and long-term weight loss, its nutritional completeness, its safety, and its potential for preventing and managing diabetes and heart disease.

So, before you sentence yourself to a month of salad leaves, take a look at what these experts deem to to be the three “best” diets – and two of the worst:

Voted the best diet of 2017 by US News, the DASH diet hasn’t exactly been hogging the limelight. This is largely due to the DASH diet being less about looking good in your bikini, and more about reducing your sodium levels. The catchily named Dietary Approaches to Stop Hypertension (DASH) eating plan is aimed at helping people lower high blood pressure. high blood pressure can lead to heart and kidney disease, strokes and blindness.

The DASH eating plan requires no special foods or complex recipes. Instead, it calls for a certain number of daily servings from various food groups. Low in saturated fats and cholesterol, rich in nutrients and high in fruit, vegetables, fish and whole grains, it is a heart-healthy approach to eating.

US News says: “For a 2,000-calorie diet, you should shoot each day (unless otherwise noted) for six to eight servings of grains; four to five each of veggies and fruit; two to three of fat-free or low-fat dairy; six or fewer of lean meat, poultry and fish, with one serving being equivalent to an ounce; four to five (a week) of nuts, seeds and legumes; two to three of fats and oils; and five or fewer (a week) of sweets. DASH suggests capping sodium at 2,300 milligrams a day and eventually working to stay at about 1,500 milligrams.”

It has also been noted that, though not its primary goal, the DASH diet can achieve weight loss. Participants in a study published in the Archives of Internal Medicine, lost on average 19 pounds in four months.

In second place in the US News Best Diets report, the Mediterranean Diet is a diet low in red meat, sugar and saturated fat and high in healthy fats, nuts and seafood. It aims to help keep the weight off as well as ward of chronic illnesses.

A British study found that the Mediterranean Diet cut the chances of early death from heart disease by 37%. The findings are so remarkable that the diet is considered more effective than pills.

A diet geared towards brain-heathy foods is third place on the Best Diets report. Designed to help fight against Alzheimer’s disease and mental decline, the MIND Diet emphasizes eating from ten food groups, including green leafy vegetables, beans, whole grains, poultry and even wine. Five groups to avoid, however, include red meats, butter and fried food.

The MIND diet is a fusion of DASH and the Mediterranean Diet, so perhaps it is unsurprising to follow quickly behind them in the list.

Otherwise known as Mediterranean-DASH Intervention for Neurodegenerative Delay, a study by Rush University Medical Center found the MIND diet lowered Alzheimer’s risk by up to 53% for those who adhered to it rigorously.

These three diets certainly got the seal of approval from US nutrition experts, and should be considered for those who want to lose weight and have a healthier heart and mind. Other diets, however, were less popular with the US News judging panel:

Coming in second to last, the Dukan Diet failed to win over the panel with its claim of helping dieters lose 10 pounds in a week by eating as much as they want from an approved list of foods.

Rigidly structured over four phases and heavy on the rules, the Dukan Diet expects you to adhere it to 100%.

Not convinced? In 2014, the diet’s creator Pierre Dukan was removed from the French medical register. Not a ringing endorsement.

In last place – out of 38 diets – the Whole30 Diet received the least buy-in from US News.

The 30 in the name is the number of 30 days that followers of this diet are expected to cut out all traces of sugar, alcohol, grains, dairy and legumes. Slow reintroduction will then help to pinpoint what foods are the cause of a whole wealth of ailments, ranging from bad acne and digestive issues to low energy levels and allergies.

While the diet does not require calorie counting or standing on the scales, even the slightest slip-up will send you back to Day 1 while your body recovers from alleged inflammation.

The verdict from US News? “No independent research. Nonsensical claims. Extreme. Restrictive. The slams against Whole 30 came in strong from our panelists, and it tied with the Raw Food Diet as the worst of the worst for healthy eating.”

At TRAINFITNESS, we understand that making sensible eating choices can be difficult, and personal trainers who aren’t qualified nutritionists are limited on how much they can responsibly advise a client. Our body fx CPD course helps give personal trainers the knowledge to deliver a 16-week transformation with a “metabolic tune-up” grounded in sound science rather than trends or fads.

Find out how to become a personal trainer with our guide

Watch our webinar about becoming a great T3 coach

How to Write a Great Personal Trainer CV 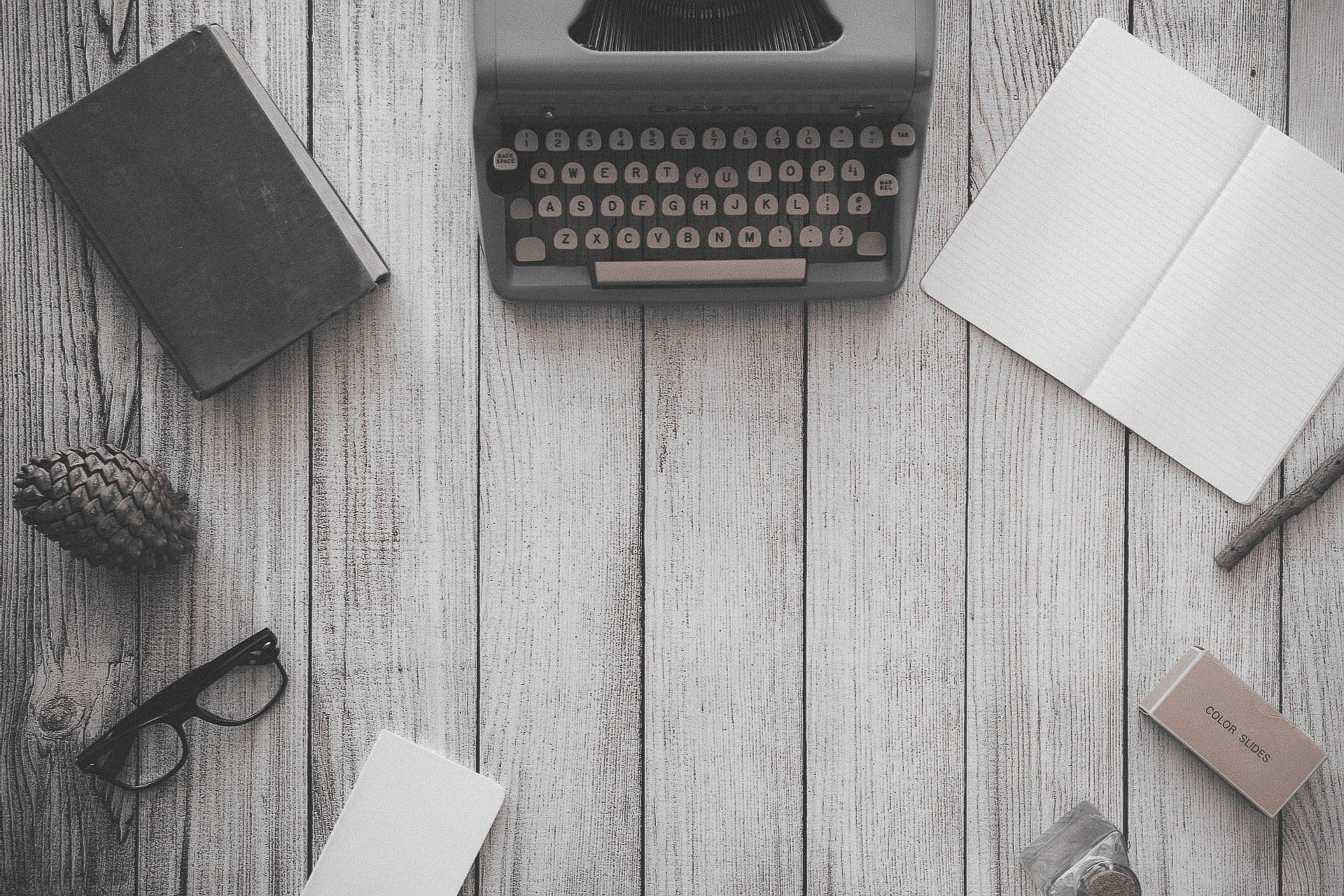 A CV is your opportunity to grab a potential employer’s or recruiter’s attention. The correct layout, design and content can separate you from the pack and ensure you get the call for that all-important interview. Tips to consider when writing your CV Contact and personal details Opening statement Career history...