A Closer Look at Childhood Obesity 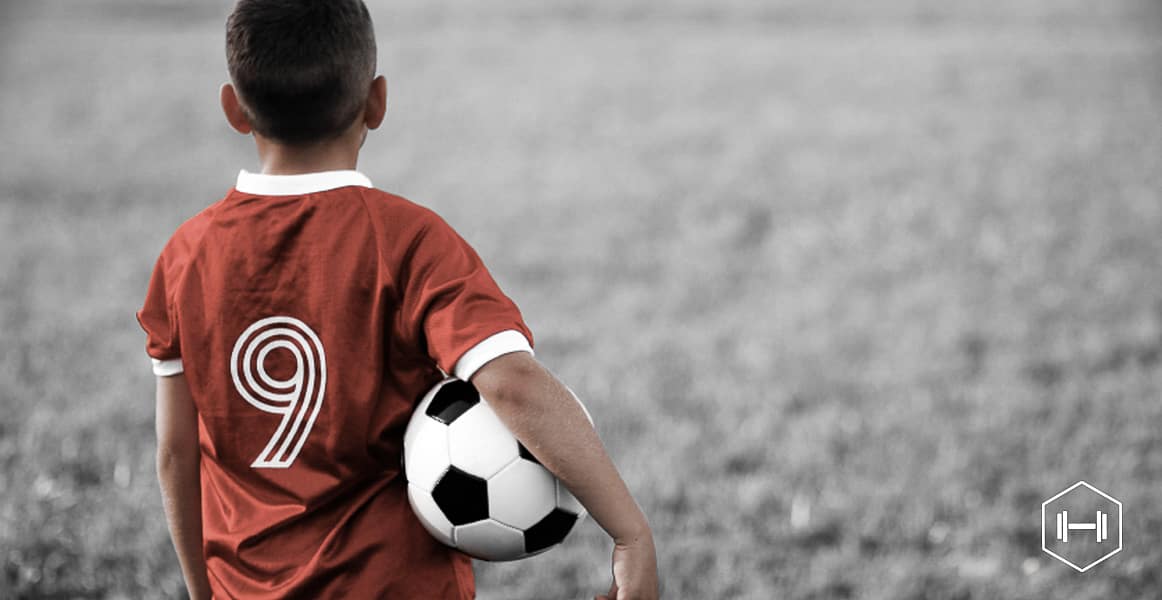 Childhood and adolescent obesity is a growing concern worldwide. The number of overweight and obese children in the UK has doubled in the last two decades, with one in five 15 year olds classed as obese. In 2006, a UK study (National Centre for Social Research) identified that 18.9% of boys and 17.8% of girls aged between 2 and 15 years were classified as obese. In addition to this the same study highlighted that a further 13.7% of boys and 16.3% of girls were overweight. This quantified to 2.3 million obese children in the UK, at the time. Worryingly for the UK, such statistics reveal our children are some of the unhealthiest in Europe.

The biggest rise in overweight and obesity statistics is amongst the under 11’s. Between 1995 and 2003 the prevalence of obesity in children aged two to ten increased from 9.9% to 13.7%. The data collected showed that around 11% of children were obese before reaching school age.

Children living in Yorkshire and Humberside and the South East of England have the lowest risk of obesity. Obesity is more prevalent for those who live in the North East and London. Finally, obesity is higher amongst children and adolescents who live in inner city areas that those living in any other area.

As mentioned earlier, children are rarely obese or overweight due to medical problems. In fact research suggests that children are more likely to be obese if their parents are overweight or obese. Evidence is still unclear though as to whether this is down to genetics, the fact that families tend to follow the same eating and activity habits, or a combination of the two.

It is thought that children put on weight because of their lifestyle, including diet and activity levels. Children can consume excess calories very easily nowadays with fast food and cheap calorie laded produce aimed at them. A lack of parental guidance and knowledge exacerbates this issue further. In addition to this working parents have less time to spend on food preparation and meal times in general, often opting for calorie rich fast foods and ready meals.

Couple the unhealthy diet with low activity levels and the reason for a rise in obesity levels becomes clearer. Less children walk to school or ‘play out’ in a social context. The Government recommends minimum of 2 x 30 PE sessions per week in schools, but this is not compulsory. To add to this there are number of children who have suffered with negative experiences when taking part in PE activities at school, which unfortunately puts them off throughout adolescence and sometimes into adulthood.

What can you do to help?

Below are a few tips on how you as fitness professionals can help reduce the obesity levels or at least help towards reducing the rise and prevalence of the epidemic.

Why is Language so Important When Personal Training 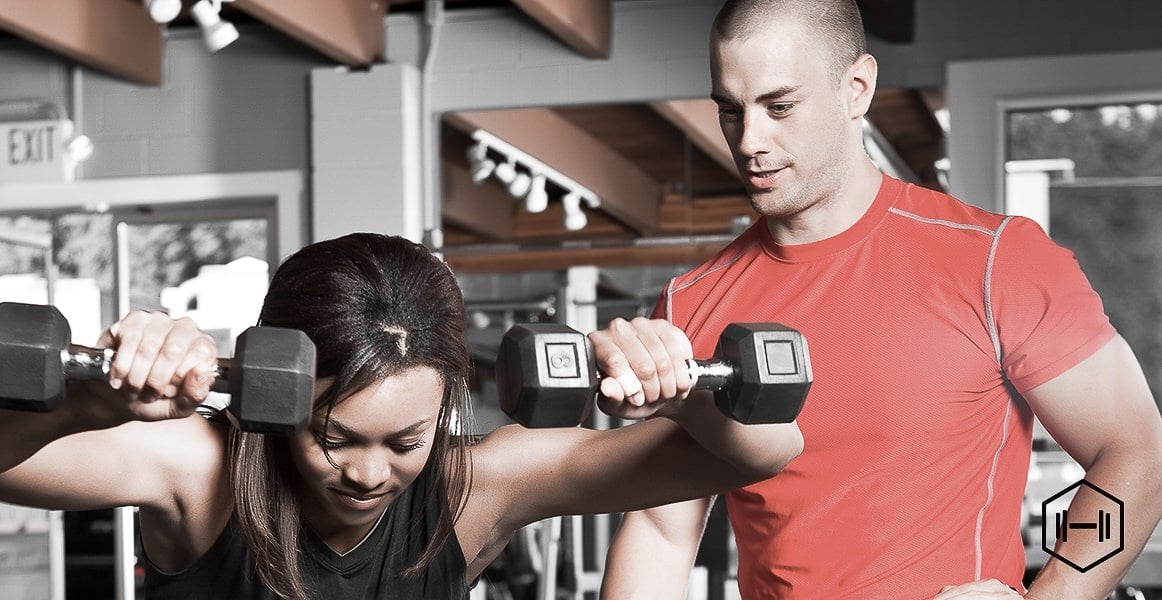 Neuro Linguistic Programming is essentially the science of communication via the spoken word. Since the original works of Bandler and Grinder in the 1970’s, more and more people are studying it. But why? What makes the study of language so appealing and valuable? “I had no choice but to x”...