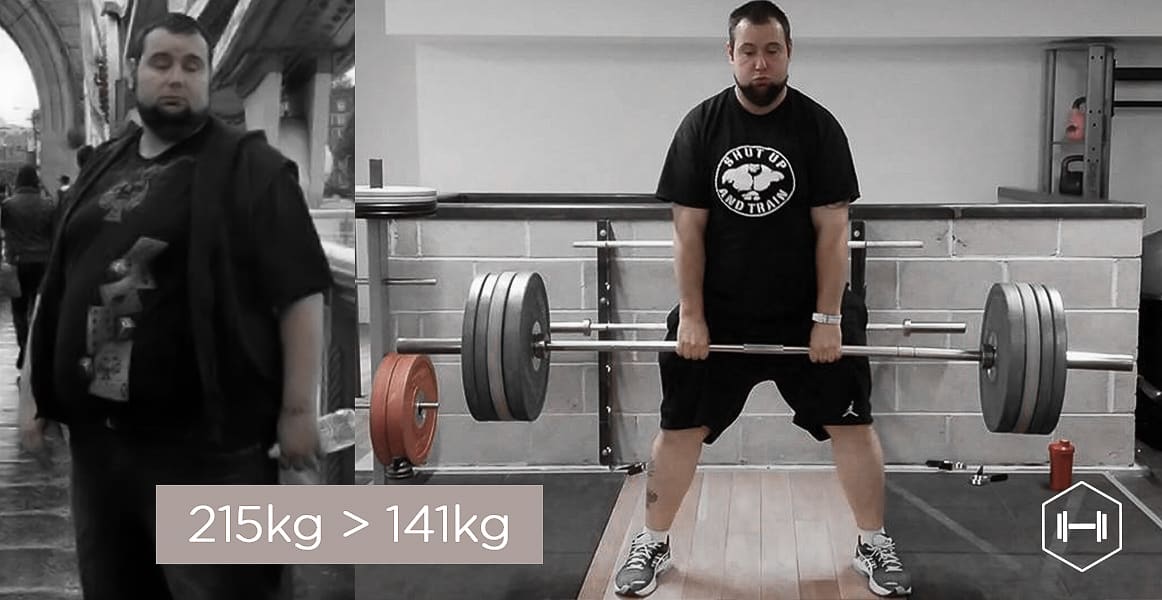 We’re all culprits of taking our health slightly for granted, and often it takes a drastic change or in some cases worse to give us the reality check we need to begin looking after the bodies that look after us! We’re so heavily involved in the industry that promotes fitness, exercise and diet it’s very easy to become lost in what sits at the core of wellness. This is happiness, and the ability to enjoy day to day life without being held back by problems many of us don’t give a second thought to.

Recent TRAINFITNESS graduate Lajos was admittedly one example of this, letting injury get in the way of his personal health. An ankle injury meant Lajos could no longer play basketball to same high level he once had, and so quickly gave up and it wasn’t just his ankle that suffered. He began to gain weight due to a less active lifestyle, which lead to a series of problems including him neglecting personal relationships resulting in depression and further anxieties.

In 2012 Lajos reached 215kg, and remained at this unhealthy weight for around a year. Visits to the GP and some respiratory testing showed signs of sleep apnoea, meaning if Lajos didn’t commit to losing 25kg in 6 months he could be forced to sleep wearing an oxygen mask.

As expected this struck a nerve, and with the help of his family and friends Lajos realised it was time to make a change. Junk food was cleared from the flat, cooking skills were embraced and the gym was joined. There was no going back from here and soon the hard work paid off! In just two years Lajos lost an incredible 75kg simply through cutting the crap, and upping his activity levels and he’s not stopping there! Lajos currently sits at an impressive 140kg but plans to bring things down further to 120kg.

To further inspire and help people with their own journey Lajos begun his Personal Training Course with TRAINFITNESS to better understand how exercise and good diet can better the body, and we’re so excited to support him every step of the way. Lajos is hoping to continue his career in personal training with Virgin Active, encouraging others struggling with their weight and as a result lack of self-confidence to turn their life around in the same way he has done.

Follow Lajos’s journey across his social channels and keep your eyes peeled for more updates!

Crossfit – Good For All, or Only for the Trained? 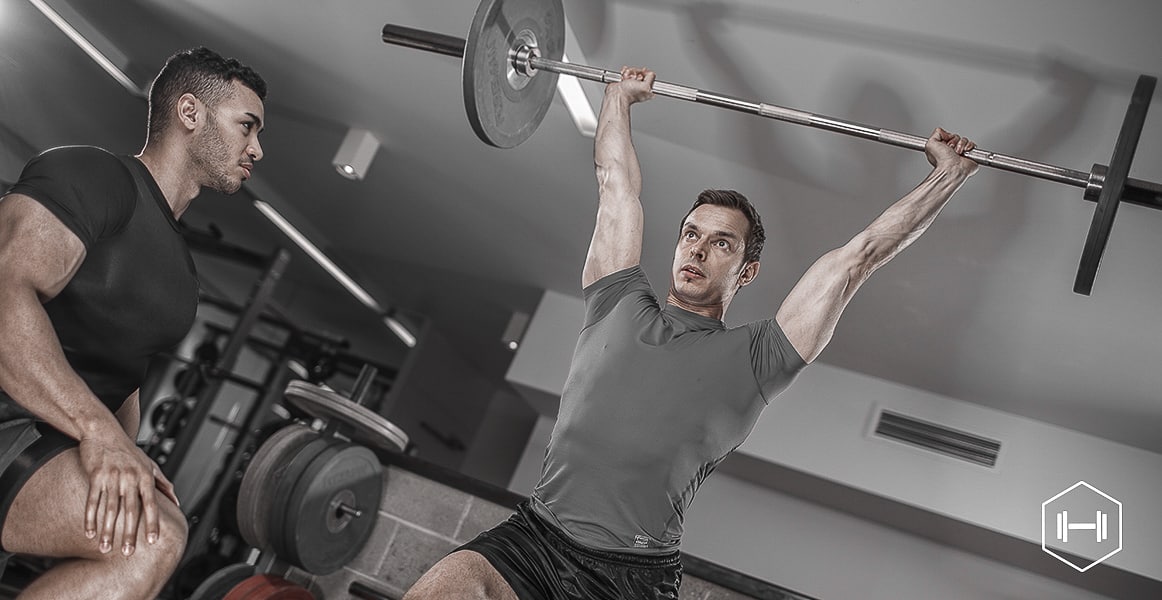 Anytime we talk about Crossfit, who’s listening will largely depend on what’s heard. The proponents of Crossfit will often hear any criticism as the views of a ‘hater’ and the critics will often listen for anything that supports their beliefs and ignore anything else. In order to keep this post...