How to Teach a Great Group Class

Before we get into the specifics of how to teach a great group exercise class, it’s important to clarify that ‘great’ is going to mean different things to different people.

There are commonly three reasons that people come to a group exercise class and understanding these a little better may help you build on what you’re already doing.

The majority of group exercise participants come to classes because they either want to spend their time exercising with like-minded people and friends, or they prefer the community of working out in a group. For these people, the class itself is secondary to the relationships they form with other participants, or the sense of belonging or security they develop as a result of attending.

These participants appreciate the instructor using their name or introducing them to other members of the class with whom they have something in common. Anything that helps them feel a part of the group or builds their social network is motivating for them.

Some participants come for the mental benefits which broadly fall into two categories. The first category is people who want to switch off from thinking, mainly due to stress. These people simply want to be pointed in the right direction and told what to do. The less thought involved, the better.

The second category of people want the peace of mind that comes from having completed a helpful behavior. Just the act of attending is enough for them. These participants can sometimes be a challenge for instructors, especially if they fail to pay attention or modify their behavior/technique in a given class. The important thing to recognize is that although they eventually want to see some physical benefits from attending, their primary goals are more mental.

These participants are the ones that most instructors expect to fill their classes. They’ll respond to any cue or direction on technique, follow up on any recommendations you may make for helpful activity outside the class, and will monitor their progress from week to week to ensure improvement. The reality however is that most participants, whilst superficially motivated to attend for physical reasons, stay for either social or mental ones. This group of participants is also subject to the highest turnover if the class doesn’t deliver the experience or results they seek.

So, how can you deliver a class that caters to each of the three types?

The following list provides you with a series of checks to ensure every class you deliver has the best chance of keeping as many people happy as possible.

Remember, you can’t keep everyone happy all the time and if you try, you’ll probably drive yourself crazy. That said, simply recognising that different motivations are in play can help you deliver a consistently great class. 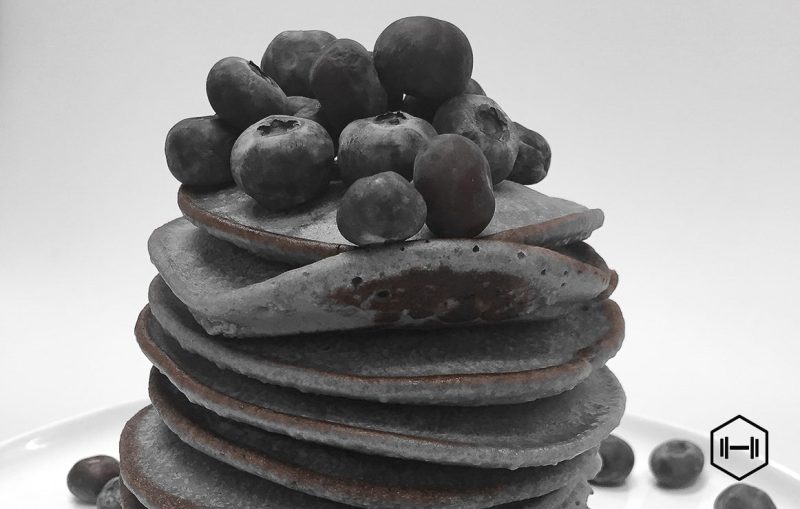 Before we get into the specifics of how to teach a great group exercise class, it’s important to clarify that ‘great’ is going to mean different things to different people. There are commonly three reasons that people come to a group exercise class and understanding these a little better may…